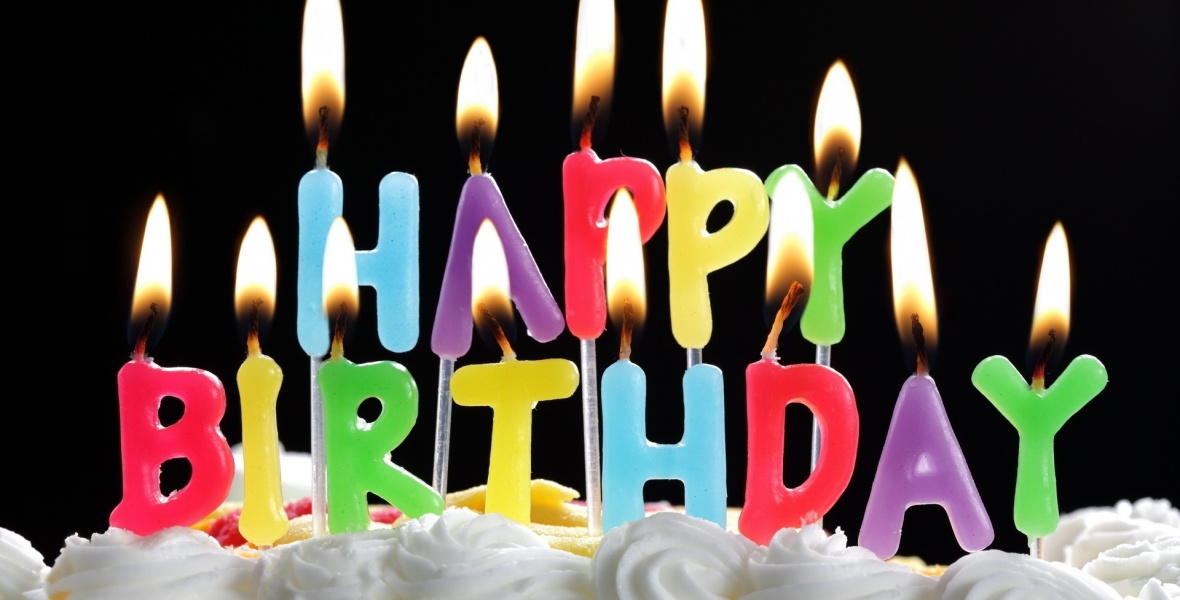 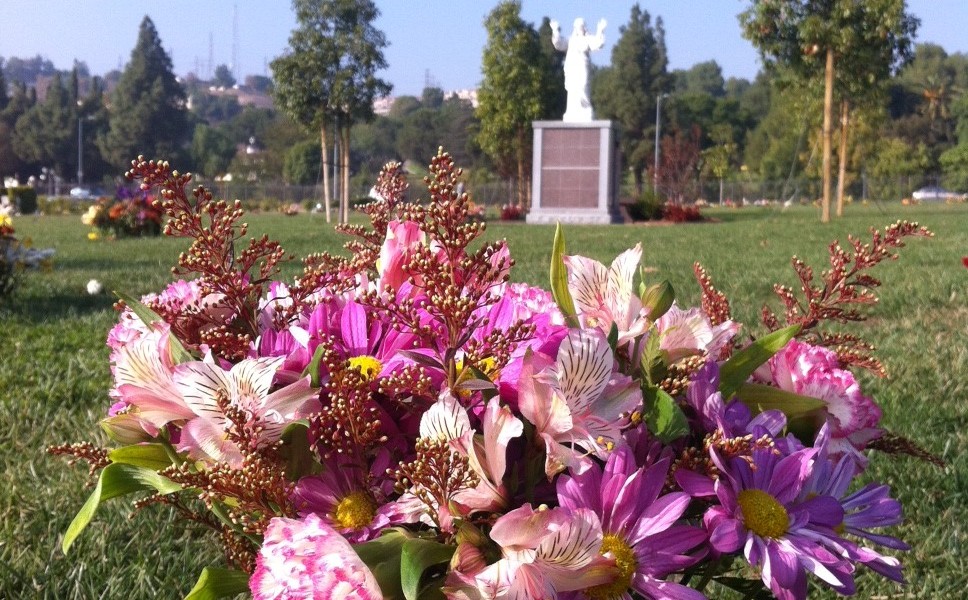 Can A Dinosaur Die?

A QUEST FOR ANSWERS:

Since the Los Angeles County Department of Coroner couldn’t give Steve’s family an exact Date of Death, Steve’s family are looking into narrowing down his estimated Post Mortem Interval (PMI). With Steve being found, there are still more questions than answers that his family are dealing with. Any grieving family needs a resolution. If it happened to you, wouldn’t you want the facts to be known, too?

According to the reports, a body was found by two hikers along a fire road at the back of St. Francis Xavier Catholic Church. The Burbank Police Department was called to investigate but they have to go back until the next day because it was getting dark. There were indications that it was Steve’s body but the Coroner’s office only confirmed this on August 2, 2012. His Date of Death was recorded as July 30, 2012. Steve’s family are petitioning to change the Date of Death to an earlier approximate date of death instead because the current DOD doesn’t make sense at all.

Steve was reported missing last May 11, 2012. There were more than a hundred agents, search and rescue volunteers, local and neighborhood police authorities who initially searched for him for 13 days but weren’t able to find him. His disappearance was reported briefly in the local & national media outlets. His wife, Thea Ivens didn’t lose hope and conducted personal searches with Steve’s Uncle Jim, non profit organizations and individuals who were concerned for the safety and well-being of her husband, Steve.

All of us have heard this line, ‘you will only know a person until you live with them’. I find myself very fortunate to have been welcomed to the home of Ate Thea & Steve during the time when I was rebuilding my life. As everyone here knows, Steve is a quiet and reserve person.… END_OF_DOCUMENT_TOKEN_TO_BE_REPLACED